The Importance of Checking the Man 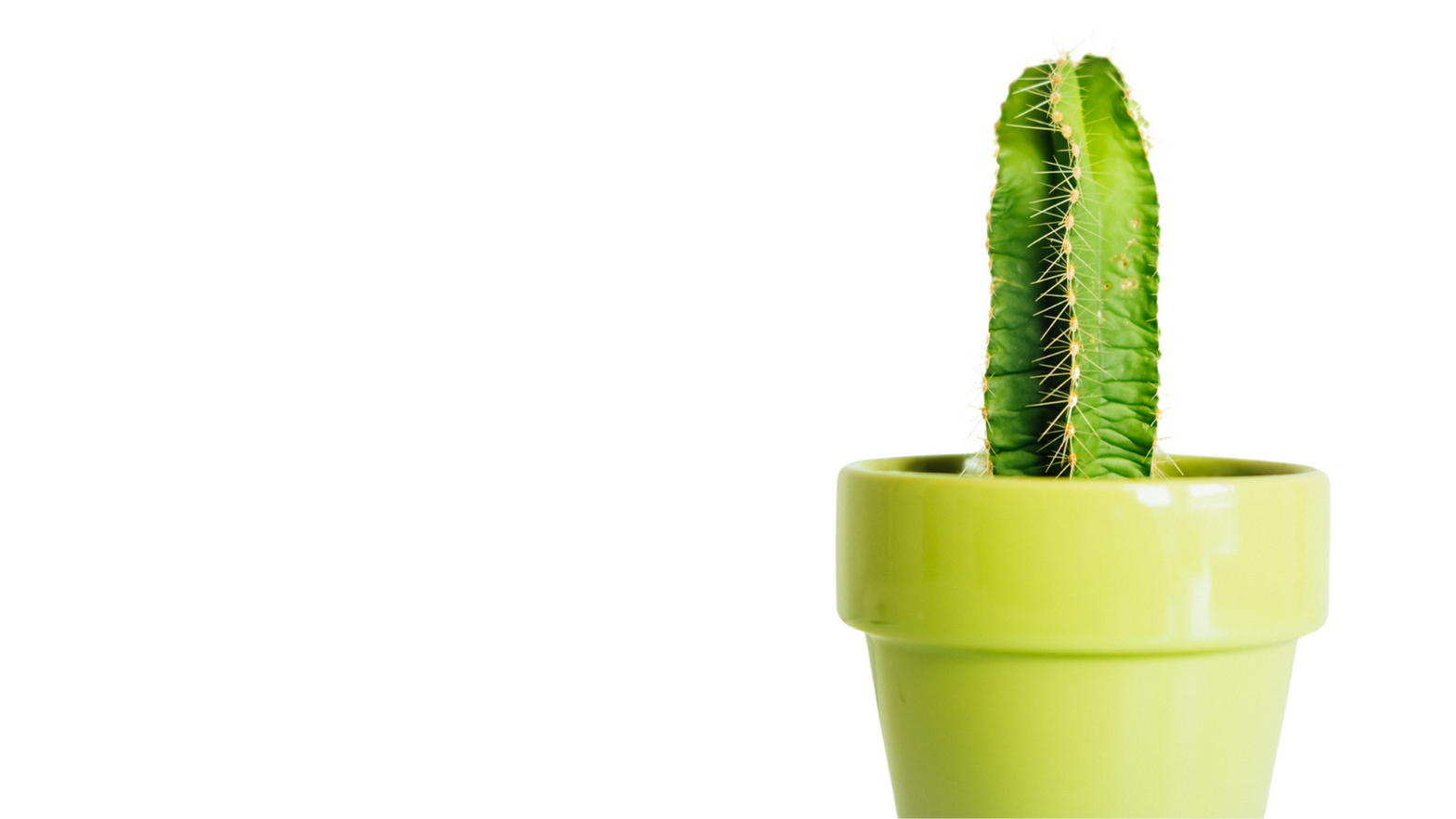 For far too long fertility in a heterosexual couple has been thought of as a female issue. For some reason society has led us this way and it’s not helping men or women.

We’ve seen a dramatic decline in sperm quality around the world over the last couple of decades. We know that around 40%of fertility issues sit with the man and male factor fertility is often indicated in issues such as recurrent miscarriage and failed IVF. 1 in 14 men are affected by fertility issues which equates to approximately 60 million men globally!

Yet, despite all of this, men are rarely led to believe that they have an issue and rarely are they offered the level of testing that could make a significant difference to their chances of conceiving.

Typically, when a couple who are trying to conceive present to their GP they will be offered a standard set of tests. For the woman this will include scans and blood tests and a referral to a gynecologists. For the man he’ll get a standard semen analysis (something that hasn’t changed in decades) and nothing else. From here on in it tends to follow a pretty standard path which pushes a couple towards IVF.

If the man has had a suboptimal semen analysis he’s usually told that it’s not a problem, IVF or ICSI will be the answer. Very little further information or testing is offered to try and ascertain why his sample is sub optimal meaning they move forward with treatment with no other help or focus on the man.

For some couples IVF will bring them the baby they’ve dreamed of but for many it won’t, leaving them heartbroken and none the wiser as to why they can’t conceive; often given the dreaded “unexplained infertility” diagnosis!

It may be that they’ve had no success or it may be that they’ve achieved pregnancy only to miscarry before 12 weeks. The impact this has on couples can never be underestimated but the impact on men can be huge too. Depression, low mood, loss of libido are all common issues for men which can have a profound effect on them and their relationship.

By now most couples are several years down the line, potentially thousands of pounds worse off and still don’t have any answers as to why they can’t conceive. Yet one of the most important factors has been grossly overlooked from the very first appointment with a GP. That is, the actual quality of the sperm and what the man is doing about his fertility! This may get considered, but only once all tests have been completed on the woman and usually only after several failed IVF cycles and even then it’s not done routinely!

It seems crazy to go into something as invasive, expensive and emotionally charged as IVF without investigating both parties fully from the start, yet this is what happens time and time again.

Education around fertility is crucial for both men and women. Many women have a reasonable grasp of their fertility and there is so much more about this in the media. For the men, however, there is pretty much nothing!

It’s time we helped men get a better understanding of their fertility and the choices they have, because there is so much more out there for them if they know where to look. Good education and more thorough testing is what’s needed.

If men were to be offered more comprehensive tests from the very beginning it could potentially completely change the path of treatment for many couples. Advanced tests such as oxidative stress, DNA fragmentation and a comprehensive hormone profile would give a mana much better picture about his fertility than a semen analysis alone.

Of course, once you have these tests done you need to know where to go if something isn’t right. The final part of the jigsaw that’s missing is a referral to an appropriate medical professional. Many couples end up in front of a Gynaecologist during their investigations. A Gynaecologist is a specialist in female reproductive health not a specialist in male reproductive health.

If a man has a problem with his fertility he needs to be referred to an Andrologist, a specialist in male reproductive health. Here he will be given further tests and examinations with clear guidance on what can be done to help him on his path to become a father.

Unfortunately, as it stands, not only is there a shortage of Andrologists in the UK but there is no clear referral pathway within the NHS unless a man has pain or no sperm in his ejaculate.

Men are being left in the dark with no education, information or clear treatment choices and this puts a lot of couples at a disadvantage when it comes to fertility treatment.

Now is the time for couples and for men to start asking for extra help and clear guidance on testing. We need to see policy change around male fertility care and ensure both men and women are being properly investigated.

At test him we want to create that change and are working to bring awareness, education and comprehensive tests to men to help them better understand their fertility and their choices.

If you’d like to find out more and to complete your free male fertility health questionnaire visit www.testhim.com

Thank you for subscribing to our newsletter. You’ll receive news from us in your inbox soon. Thanks!
Oops! Something went wrong while submitting the form. 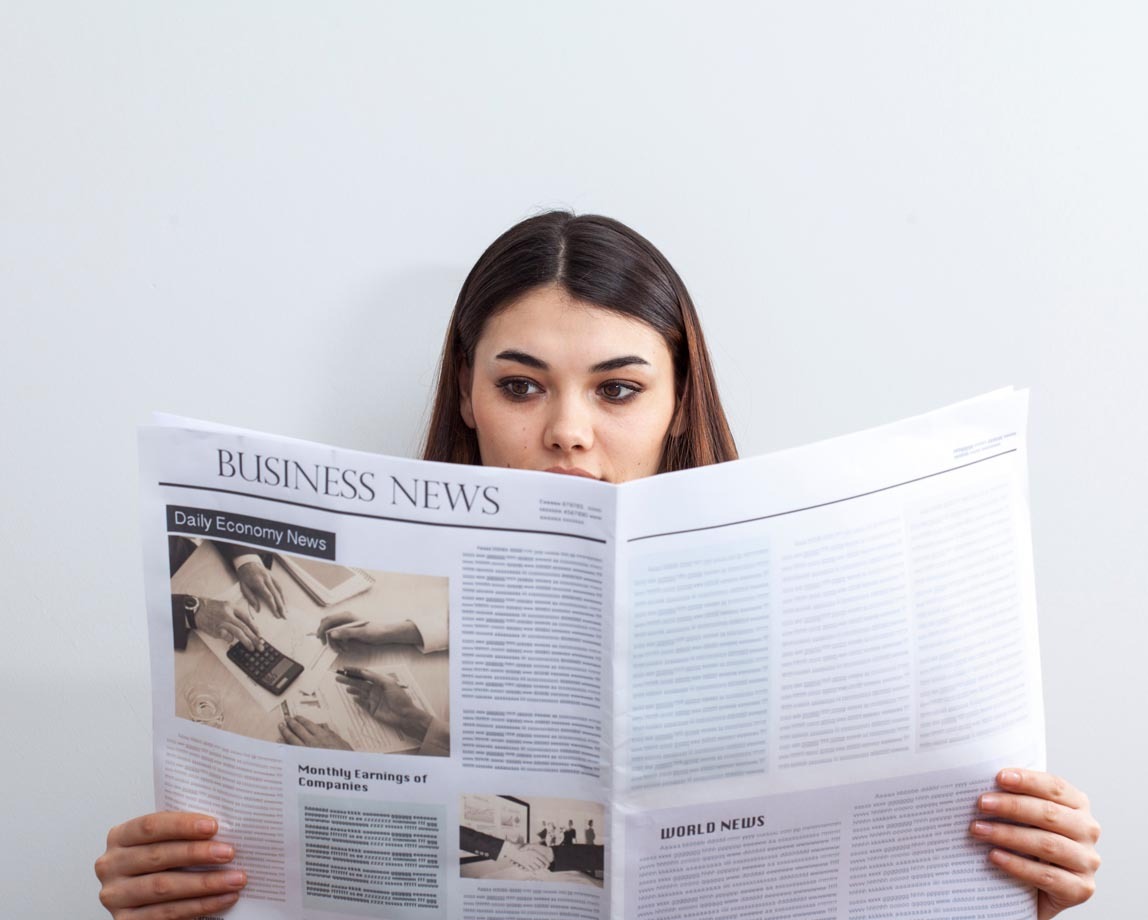